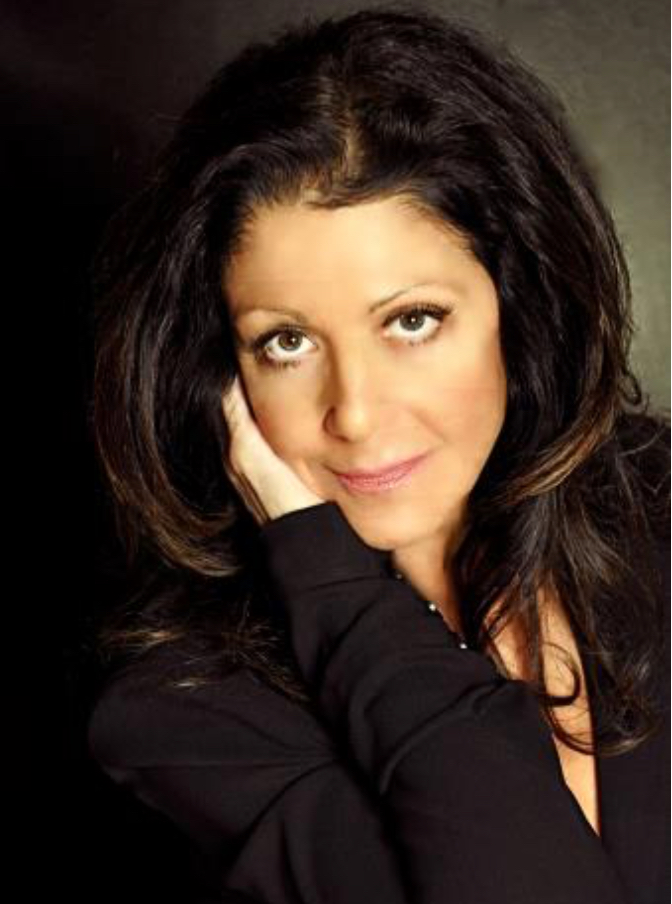 Lenora Nemetz left her native Pittsburgh as a teenager to work on Broadway. She performed her way across the country for the last five decades, starting with her Broadway debut in Cabaret. A protégé of Bob Fosse, Lenora first came to the attention of New York critics when she replaced Chita Rivera as Velma Kelly in Fosse’s production of Chicago. She went on to create the role of Delores Dante in the Broadway production of Working, winning a Drama Desk Award nomination. She co- starred with Peter Allen in his one-man show Up in One both on Broadway and in Los Angeles. She then co-starred with Chita Rivera as Angel in The Rink filling in for Liza Minnelli. She made her New York City opera debut in the role of Gladys in the revival of The Pajama Game. In 2008 Lenora starred in The Patti Lupone revival of Gypsy on Broadway playing Mazeppa and Miss Kratchitt and standby Miss Lupone as Rose. National tours include Sweet Charity, Bye Bye Birdie, Cabaret and Some Like it Hot. Lenora is a prominent actress in Pittsburgh theatre, having appeared in productions at Pittsburgh Civic Light Opera, Pittsburgh Musical Theater, City Theater, and Pittsburgh Public Theater. She is currently with the cast of Gotta Dance, now titled Halftime, slated for a 2018 run at Paper Mill Playhouse.

Craig Davis is simply Pittsburgh’s best and most versatile jazz pianist. He has won rave reviews as a soloist, has recorded and toured nationally with top jazz ensembles, and has led jazz groups of his own for more than a decade.

Craig was mentored in the bands of Pittsburgh jazz legends Roger Humphries and Kenny Blake, then spent years as a jazz pianist in New York City. In 2010 Craig earned a Masters Degree in JazzArts from Manhattan School of Music. That same year, while performing a solo piano medley of Duke Ellington’s compositions at Jazz at Lincoln Center, Craig received the ultimate compliment. Famous vocalist Tony Bennett, listening intently in the audience, approached the microphone and shared his heartfelt thoughts: “This is the best jazz pianist I’ve ever heard.”

Craig is equally at home with popular music, performing solo and also regularly with Pittsburgh’s best private event/wedding band, Gary Racan and Studio E Band. He is on the faculty of Point Park University and volunteers his time weekly for Urban Impact, a non-profit organization on Pittsburgh’s North Side which offers arts education for at-risk children. A Pittsburgh native and Shady Side Academy graduate, Craig studied privately in his formative years with Bobby Cardillo and David Budway. He attended the famed Berklee School of Music in Boston and then earned his BA in jazz studies at the acclaimed music conservatory Indiana University – Bloomington. 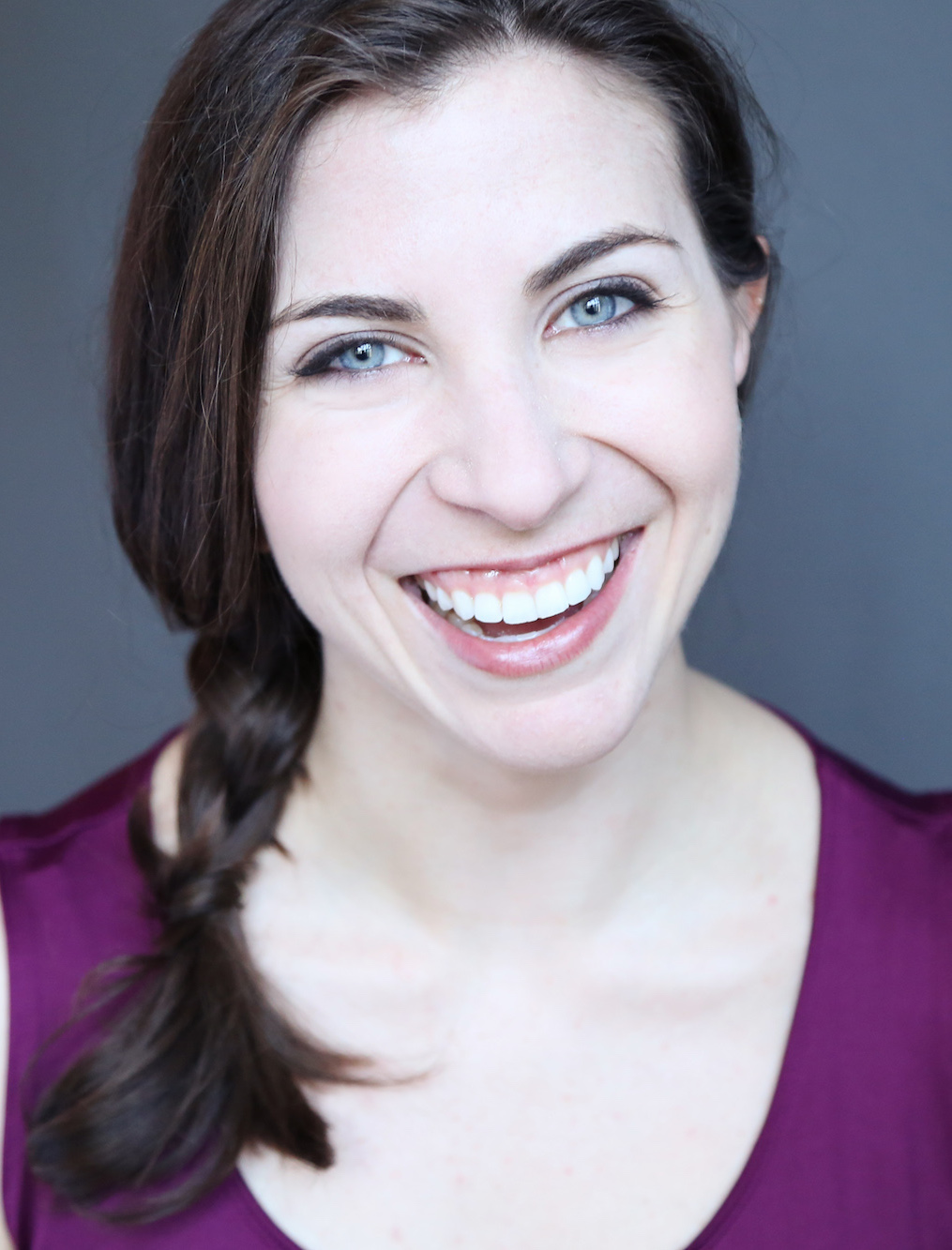 Katie Trupiano is an actor and teaching artist based out of Pittsburgh, PA. Katie graduated with a B.A. in Musical Theatre from Point Park University’s Conservatory of Performing Arts. Last fall, she served as City Theatre’s Interim Director of Education and Accessibility and continues there as a teaching artist for the Young Playwrights Contest and Arts Access programs. She also teaches at the Carnegie Museum of Natural History and creates arts lessons to enhance and complement the science curriculum taught in their camps and classes. Other work includes the Pittsburgh Cultural Trust’s Children’s Theatre Festival, PICT, Bricolage, Saltworks, and guest lectures at various universities. She performs as an actor in the greater Pittsburgh area and volunteers her time with Dreams of Hope, an arts program for LGBTQ+ youth. 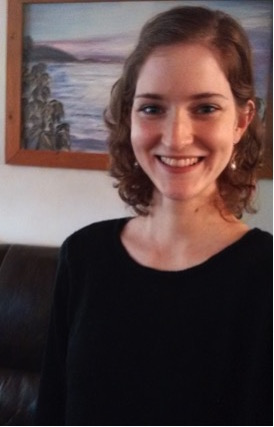 Emily Jones is a classical pianist who plays for dance classes and voice lessons at Point Park University and Pittsburgh Ballet Theatre. She is also the music director for Reconciliation Anglican Church. In her spare time, Emily can be found composing, arranging, transcribing, reading, and playing with her pit bull Jackie Chan!