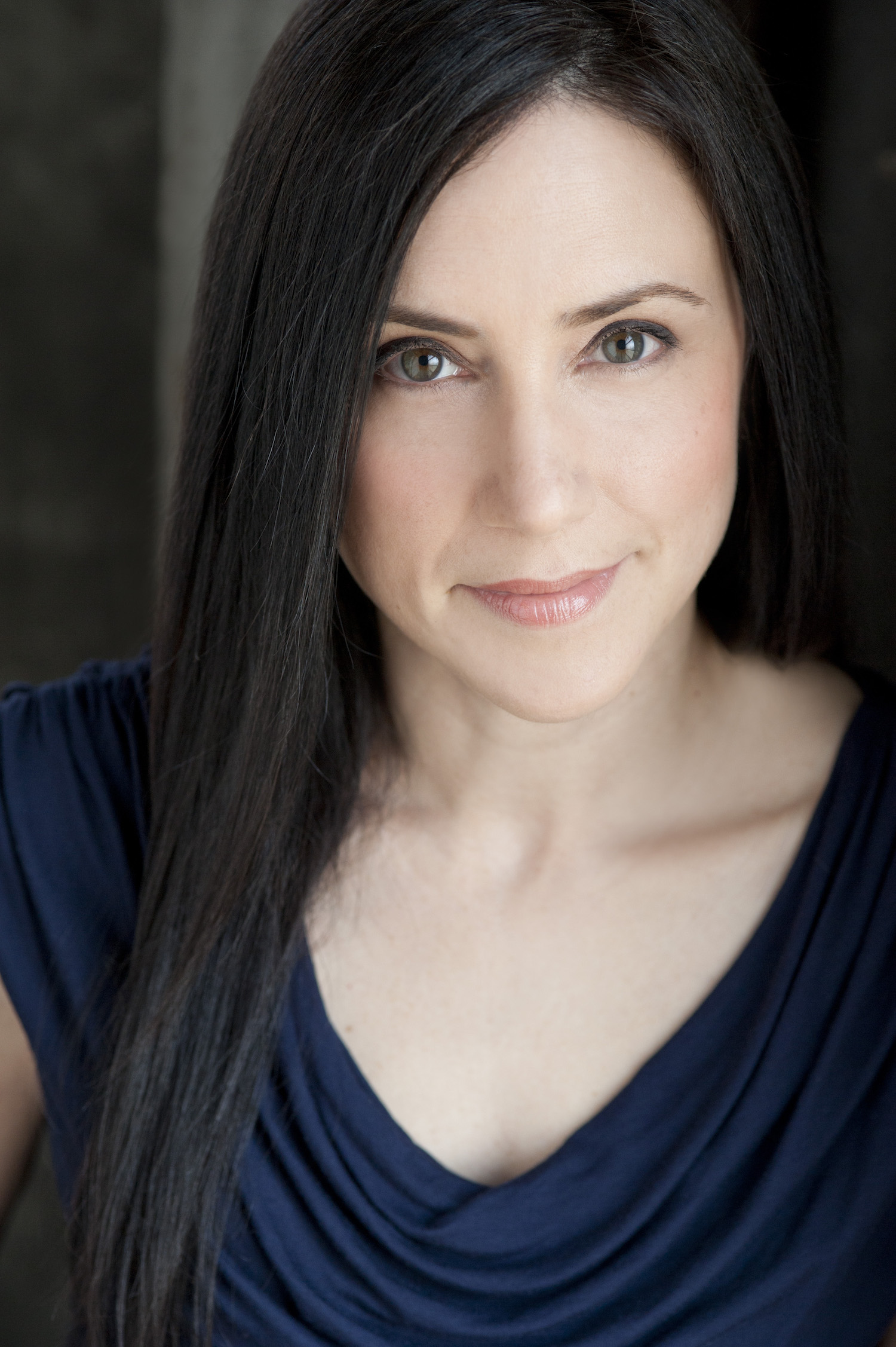 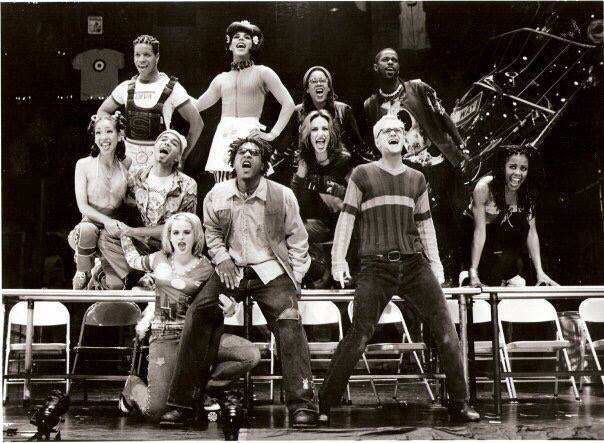 Starring as Maureen in Rent on Broadway 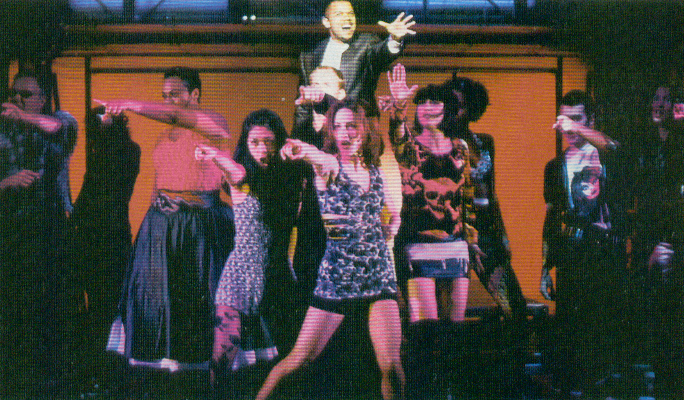 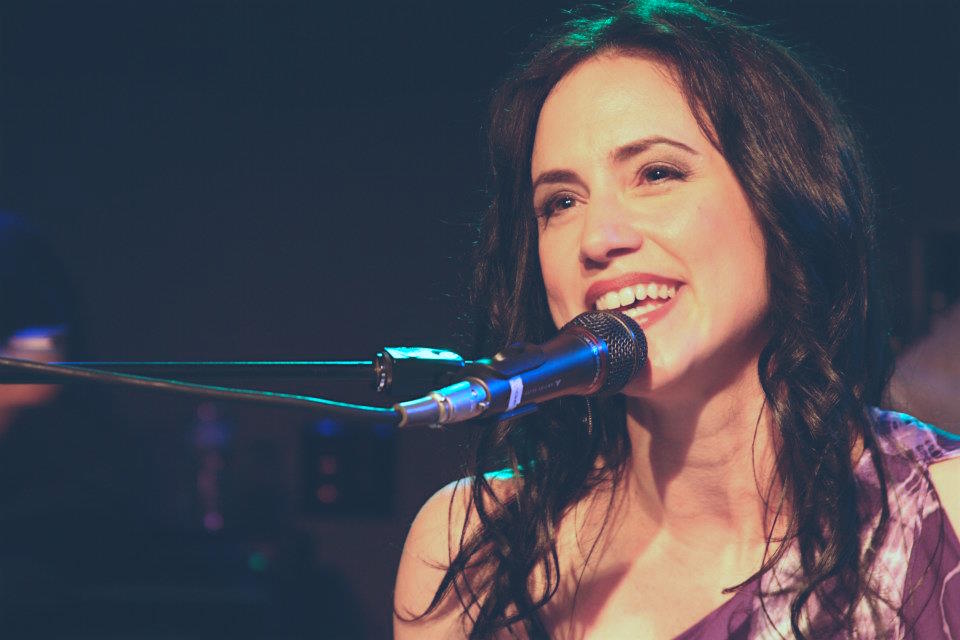 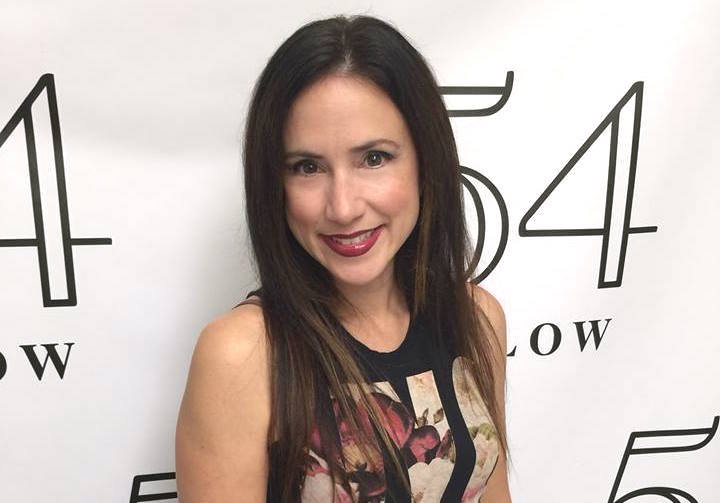 Performing at Feinstein’s/54 Below, NYC 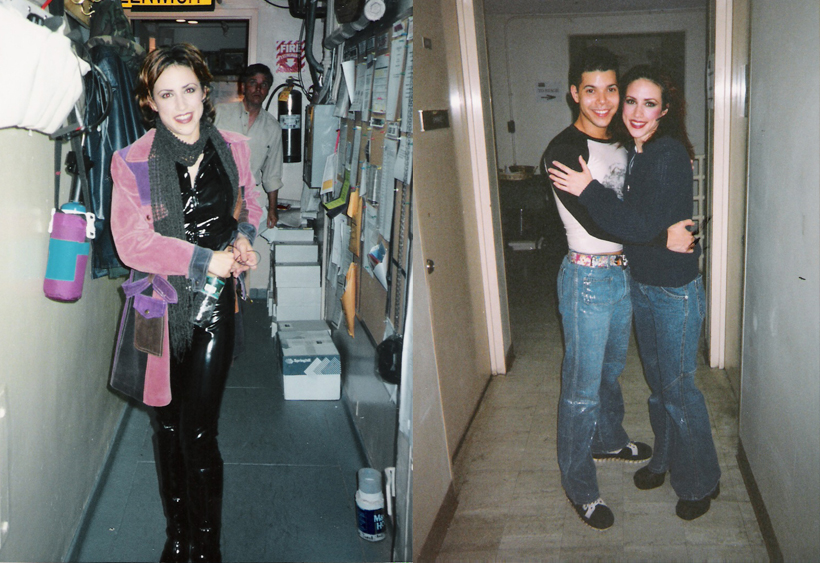 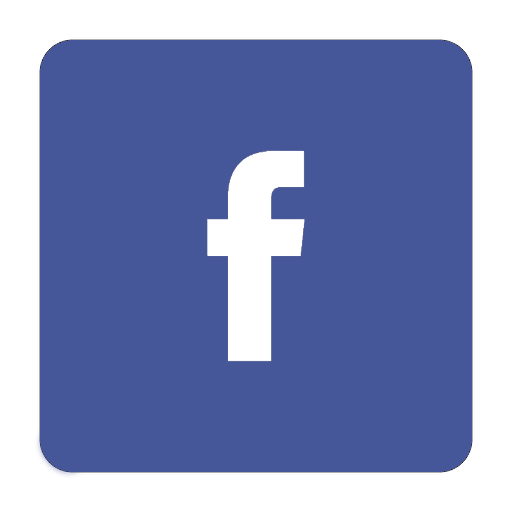 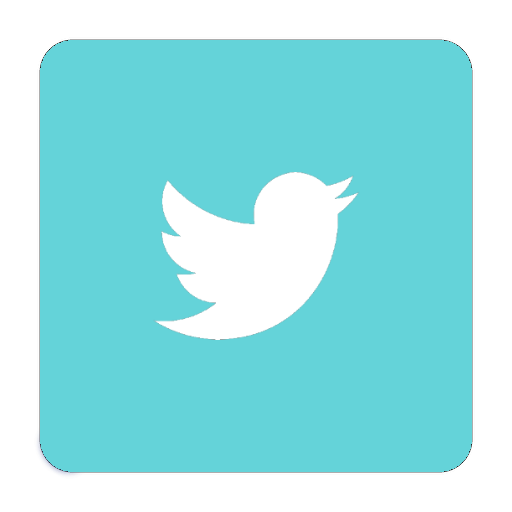 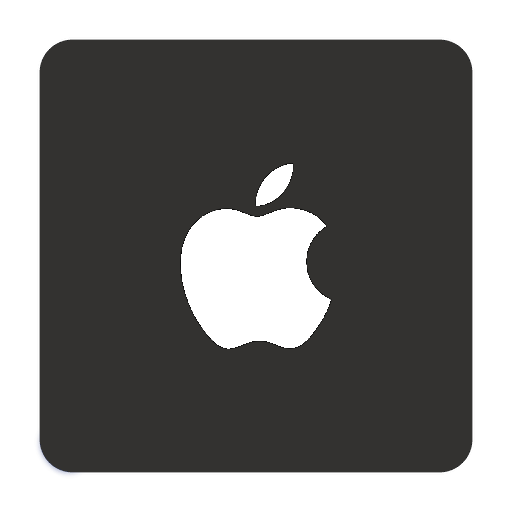 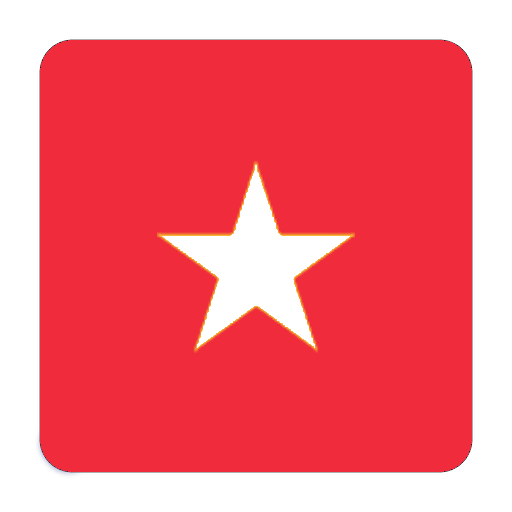 Carla first performed when she was just 4 years old at a party where guests filled a Styrofoam cup with money upon hearing her sing. From this early beginning, music has always been her passion. Seeing a piano in a Tom and Jerry cartoon, Carla felt a calling to play the instrument and began writing songs at the age of 10. Since then, Carla has worked extensively as an actor, singer, songwriter, instructor and director in New York, Los Angeles and Pittsburgh for the past 25 years.
While attending New York University, Carla landed a publishing deal with Jellybean Benitez of Jellybean Productions, Madonna’s producer. Her first single, “‘Not This Time”, was released on Atlantic Records. During that time, Carla had the good fortune of writing with many of the best such as Narada Michael Walden, Judd Friedman, Reggie Lucas, and more. As a recording artist, she had a single’s deal with RCA Records, a demo deal with MCA records, and a 6-album deal with the soon-to-be defunct Savage Records. Carla relocated to Los Angeles and landed the role of Maureen in the Tony award-winning musical “Rent” in the West Coast Premiere and later on Broadway. She worked both On and Off-Broadway in many cutting-edge shows like “Tic, Tic, Boom” and “Spring Awakening”, where she originated the role of Wendla working with Duncan Sheik in its early stages. During this time, her song, “The Lover That You Are” was covered by Pulse and went to #1 on the Billboard Dance charts, also winning an ASCAP award. “Music Takes You”, the follow-up single, also went top ten. Carla wrote the semi-autobiographical musical “Kaleidoscope”, which was selected for the prestigious ASCAP/Disney musical theater workshop in LA directed by Craig Carnelia/Stephen Schwartz. As a singer, Carla has had the amazing opportunity of working with some of the greats like Sting and before ‘American Idol’, there was ‘Star Search’ which was Carla’ first televised appearance as a teenage singing sensation. Some of Carla’s notable film credits are ‘Promised Land’ where she plays a scene opposite Matt Damon, ‘Unstoppable’ with Denzel Washington and George Romero’s ‘Deadtime Stories’ as Janet Weaver. Carla has appeared in countless commercials as a nation-wide spokesperson and host for companies such as Comcast and Adelphia and was host for a UPMC presentation to President Obama.
Carla returned to her hometown outside of Pittsburgh to help with a family illness and soon was asked to help found a new performing arts school, the Lincoln Park Performing Arts Charter School. She devoted the next years giving back to her hometown community. She was then inspired to write new material that brought her back to her first love, the piano. After the initial release of Carla’s CD, ‘All This Time’ in June 2012 and her follow-up EP, ‘Give Voice’ in 2015, she has created quite the buzz in the indie music scene. She started her own record label, Ivory Note Records, and signed a distribution deal with BFD/Sony RED. ‘All This Time’ has been added to radio playlists at local stations throughout the US and on the internet. She has been interviewed and reviewed by numerous international entertainment blogs and publications such as Broadway World and Huffington Post. Carla has performed with national and international acts such as Kenny Loggins, Gino Vannelli, Rusted Root and Seth Glier. Her first music video for her single, ‘Words Are in the Way’ has received national airplay in store outlets and cable stations across the US. Carla toured the East Coast in her Windstorm Tour 2015 where she debuted a new cabaret show ‘The Call: An Evening with Carla Bianco’ at Feinstein’s/54 Below: Broadway’s Supper Club, Germano’s in Baltimore and Tin Angel in Philadelphia.
Carla has worked throughout the U.S. as a guest artist and faculty member at Point Park University, Shenandoah University, Baltimore School of the Arts, The Lincoln Park Performing Arts Charter School, The Henry Mancini Arts Academy, Center for Theatre Arts and Sweetwater Center for the Arts. Carla’s work as a director and an instructor has included the complete creation and design of specialty workshops and classes that have inspired and enhanced the training for actors and singers at various ages, along with her private coaching sessions. She is certified in Somatic Voicework, The Lovetri Method from The Institute for Contemporary Commercial Music Vocal Pedagogy at Shenandoah University. Carla currently teaches private voice at Point Park University while still continuing to work as a performer. She has a Bachelor of Music in Musical Theater from New York University.
Carla is very active in charity work performing benefit concerts and donating to The American Cancer Society, Cystic Fibrosis Foundation, Playing for Change, Arts for Autism of Pittsburgh Foundation, The Joey Travolta Film Camp for Autistic Kids, Parents in Toto Autism Center, Suicide Awareness Voices of Education and 2ndSam9 for Disabled Adults.